Factoring in heat and humidity, Palm Springs is like…everywhere else in the world right now: hot and muggy. But we’re still Palm Springs — relaxed and groovy, a respite from traffic congestion, smog, and overworked, underpaid, crabby people. The sky remains blue, the stars continue to show off in the night sky, and as long as there is A/C (and there is) and a pool (so many pools), it remains paradise. 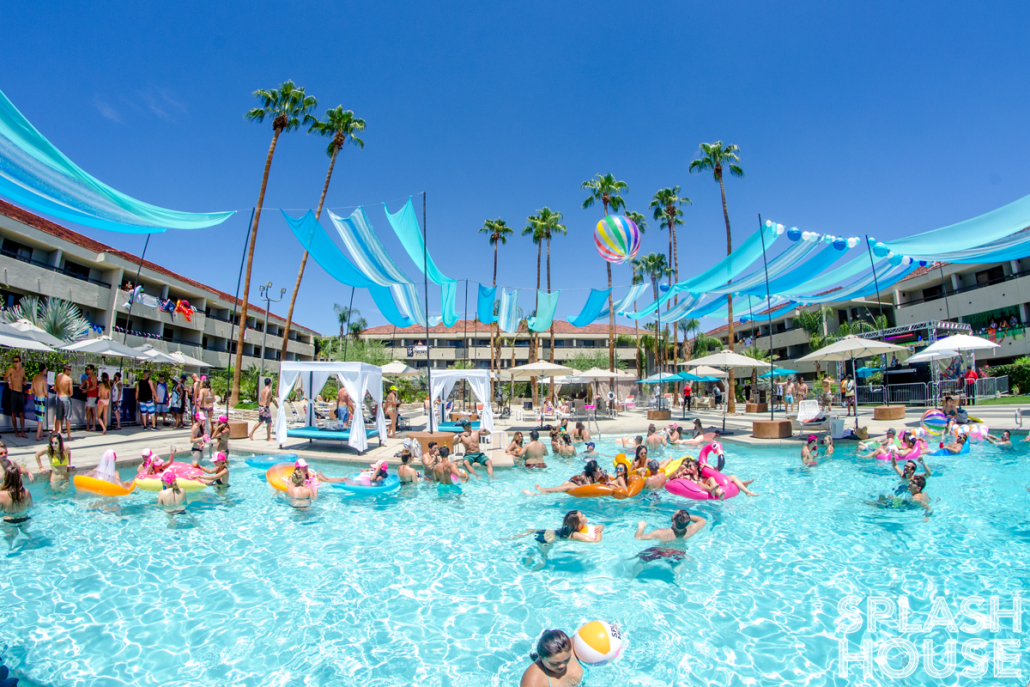 Many of the small boutique hotels are having specials, which is great because this month, for two weekends, Palm Springs hosts Splash House (August 12-14 and August 19-21), the DJ equivalent of the Coachella Music Festival minus the dust, grime, and the conundrum of how to get to the venue without sitting in traffic for hours and hours. And then there’s the parking. Oy!

As the name Splash House indicates, the parties are held mostly in and around the pool, but at night, after parties are held at Palm Springs Air Museum — a very cool venue. You should check it out during the daytime, too. There’s lots of flying memorabilia, including old planes, and you can actually book a joy ride on a warbird.

You’ll still want to ride share to these events in case you’d like to partake in alcohol or cannabis, because safety first. Plus, no parking hassles. (Check out this article for info on Palm Springs’ cannabis stores.)

Splash House is held at three large resorts, but you don’t have to stay in them. In fact, I would suggest that you enjoy the best of two worlds — a boutique hotel for quiet times and tranquil moments, and a big-ass party at the large resorts during the day.

So, check out the Palm Springs Preferred Small Hotel specials here, and find your bliss for a little less wear-and-tear on the bank account. Because the boutique hotels have fewer rooms than the big boys, you’re not just a random face or room number. Many people develop lifelong friendships with hoteliers and other guests, and they meet up  year after year. 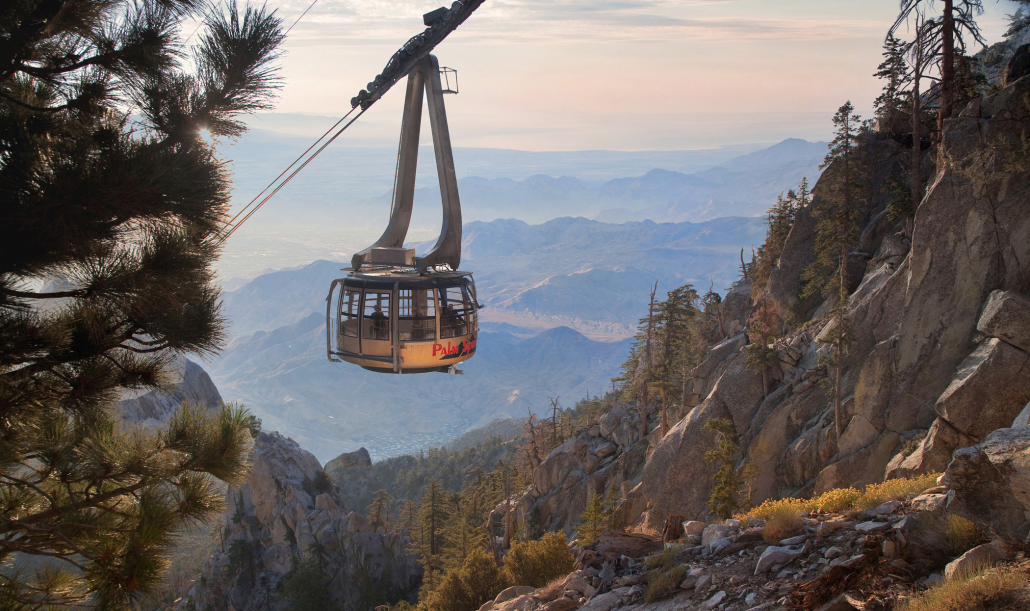 The tram on its way to cooler temperatures. Photo courtesy of Palm Springs Aerial Tramway

If you’re skipping the big pool parties, and opting just for the night events, there’s still plenty to do (keep reading). Everything is inside (please don’t hike) with the exception of the Palm Springs Aerial Tramway, which is both inside and outside. And it is 30 to 40 degrees cooler at the top. Definitely worth the price of the ticket.

Splash House also isn’t the only music you’ll find this month. There’s Turn My Music Up Fest August 5, 6, and 7. Again, I’d encourage you to look at your options for small boutique hotels, not only because they each have their own personality, but because most are locally owned and operated, so you’re contributing to the welfare of the city itself.

Here’s all the rest of the action:

Thursdays: Street Fair and free admission to Palm Springs Art Museum, 5 to 7 p.m. The Art Museum has a bunch of programs, too, including a free Sunday on August 14 from 1 to 3 p.m. Check the link above for movies and more events.

August 17: Movies in the Park — Across from the Art Museum and next to Marilyn. This month they’re showing Some Like It Hot. It’s free and starts just after sundown (around 8 p.m.).

PS Underground — Expect the unexpected at this terrific dinner “theater.” Food and entertainment are exceptional and both are wildly creative. Dates and prices on the website. Some upcoming offerings include:

Liquid Grooves — whatever that sounds like to you. Just know it will be scads of fun.

August 25: Bad Movie Bashing — In honor of National Bee Month: The Bees (1978). Described as “a giant creature feature of minuscule proportions that sees the late, great John Saxon fighting against a deadly swarm of killer bees that have invaded the United States, all in the name of honey and vengeance!”

August 5: MasterPiece Mash Up by artist and filmmaker Tyson Knight, featuring an exhibition of his art and his documentary about the homeless. Knight is a fascinating artist who has done many murals here in Palm Springs, and is an all-around cool dude.

DJ Mod Girl — One of the best local DJs around. She’s so much fun, and ramps up the party by her presence alone — this girl gets down, people. You’ll be up and dancing in a nano.

The Alibi is back!  They’re adding dates and seeking out cool indie bands for their calendar, so keep checking. So far:

August 4: Thursday Throwdown — no info available at this time, check link above.

August 7: Rostam with Sam Buck — Rostam is a founding member of Vampire Weekend. This concert will run from 8 p.m. to 11:59 p.m. Swear to Cher that’s what it says on the website.

New place alert! Pretty Faces Nightclub at Hotel Zoso. Open Thursday through (and including) Saturday, from 9 p.m. to 2 a.m. 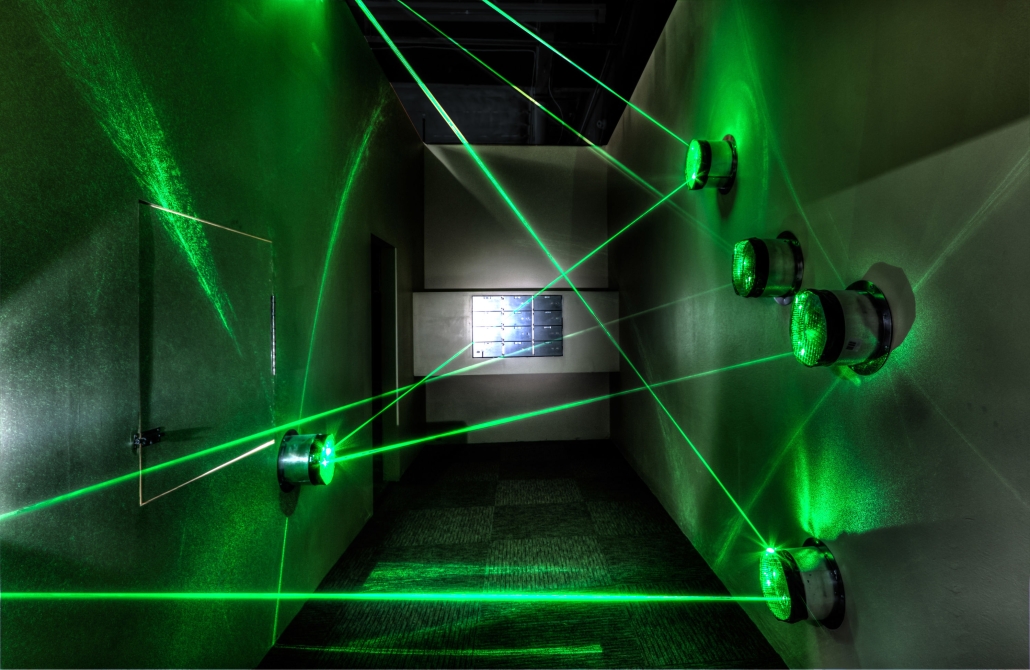 Palm Springs Escape Room — If you haven’t been to an escape room, this is a great time to try it. I went here for my birthday a few years ago and it was SO. MUCH. FUN. If you’re a fan of puzzles, or get your adrenalines from beating the clock, this is for you. BTW, it’s privately owned, not part of any other escape room, so it’s another way to support local businesses.

420 Bank and Lounge has old-timey games like Operation (which is a riot when you’re stoned) as well as a life-size chess set, pinball, and billiards. You can also purchase cannabis and consume it in the lounge. There are some very fun and Instagram-worthy shots to be had here. You’ll need to check their calendar, as they often have bands and comedians onstage. These lounges are popping up all over the valley, and are the cannabis equivalent to a bar. 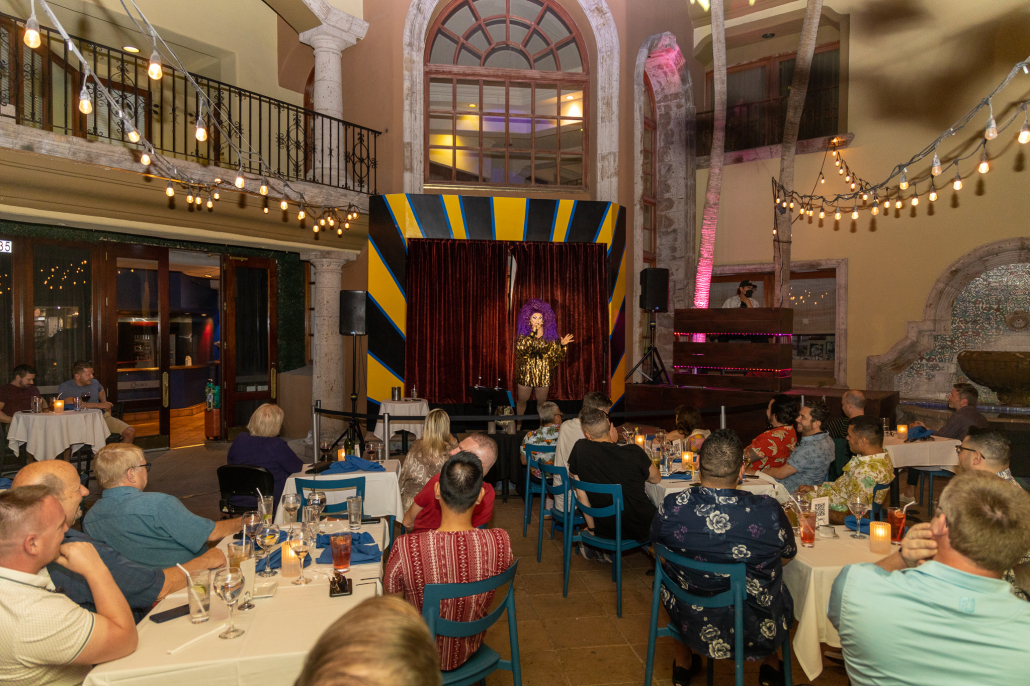 August 24 and 31: Mark and Tony Show — no cover, live taping of the TV show every Wednesday.

Where’s the love for an old vine Zinfandel?

So please stay and shop local, hydrate more than you think is necessary and then drink some more, wear sunscreen, and don’t be surprised if someone says hello to you on the street. That would be a local. We’re friendly like that.

I’ll be back in September — hope you will, too!

Happy Thanksgiving from Palm Springs! We're thankful for all of you! 🦃 ... See MoreSee Less