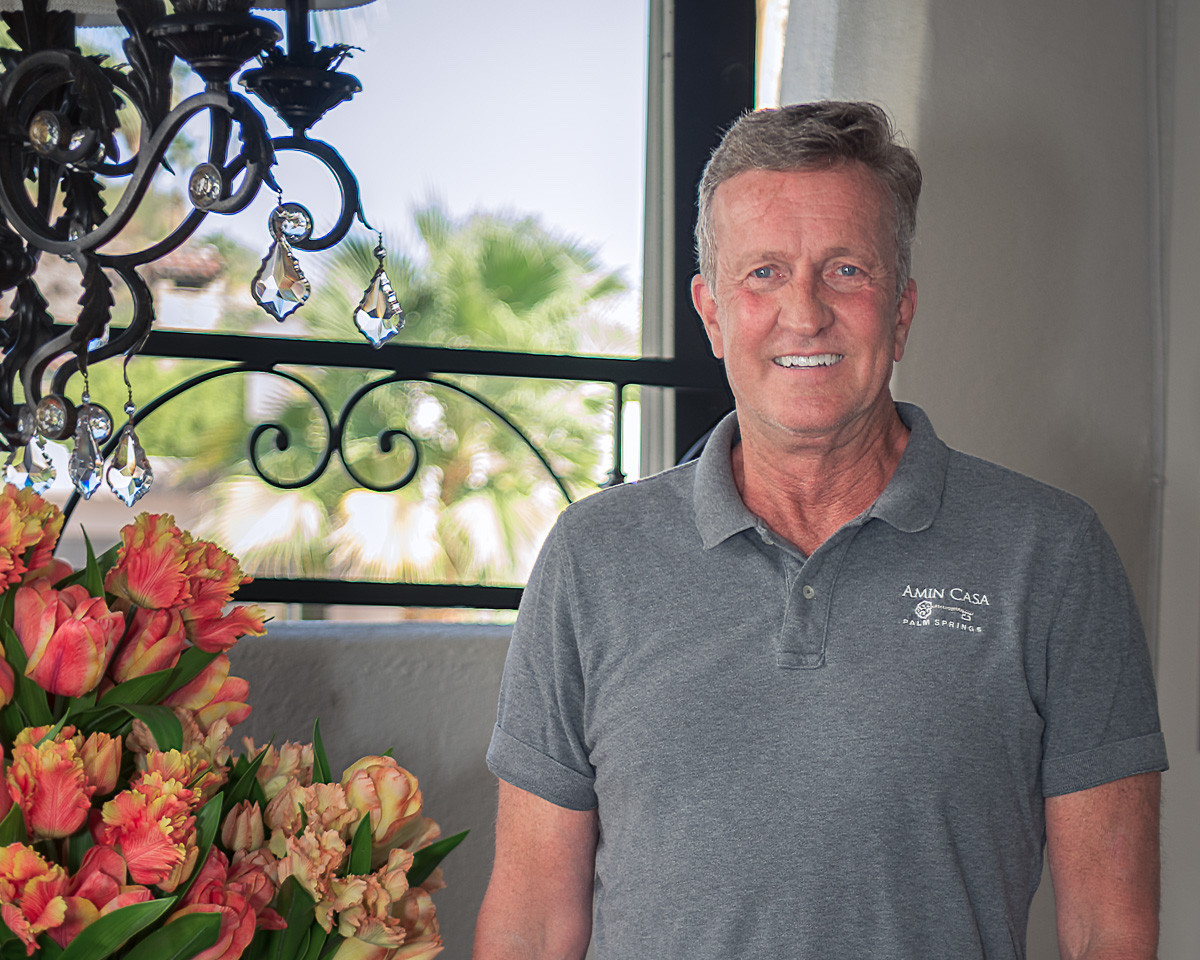 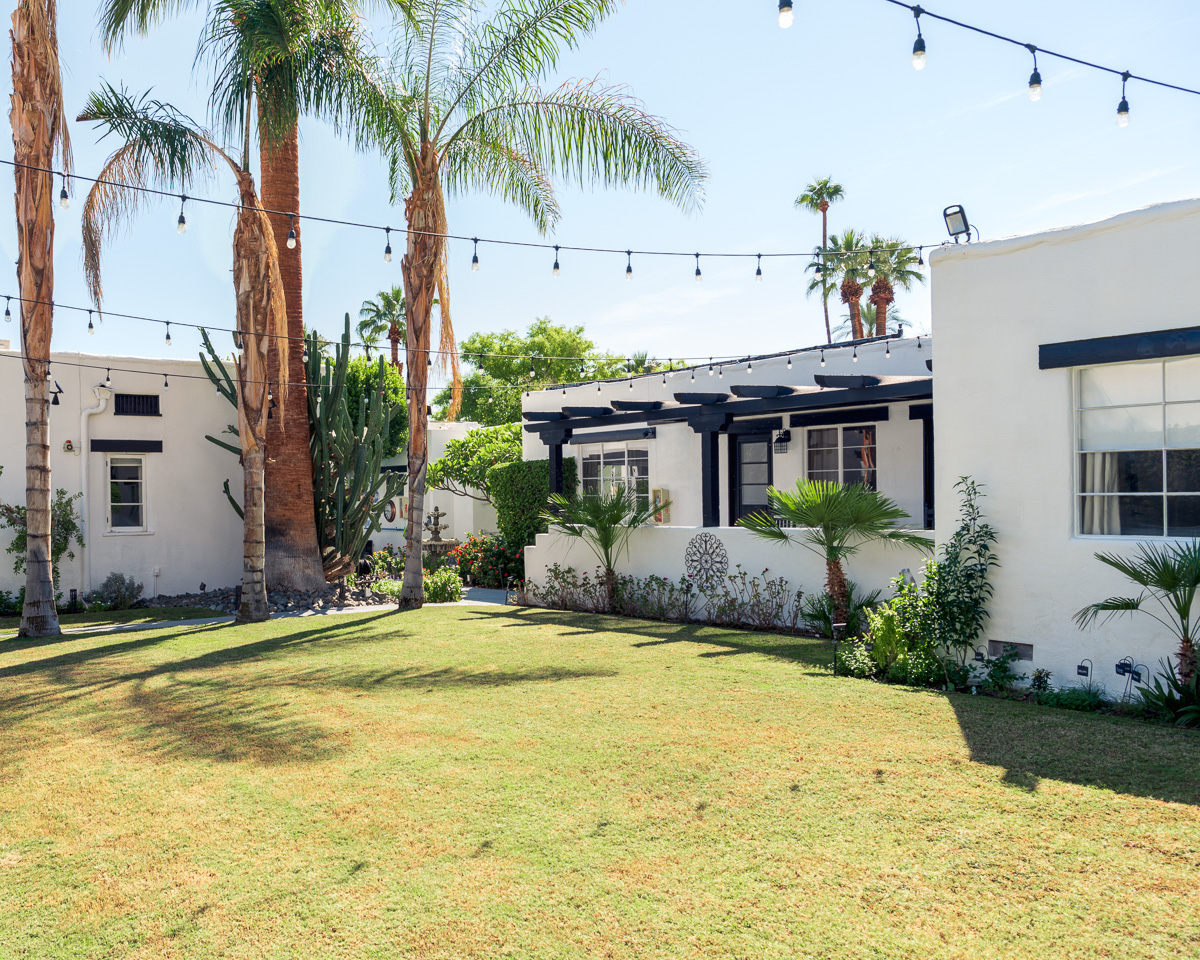 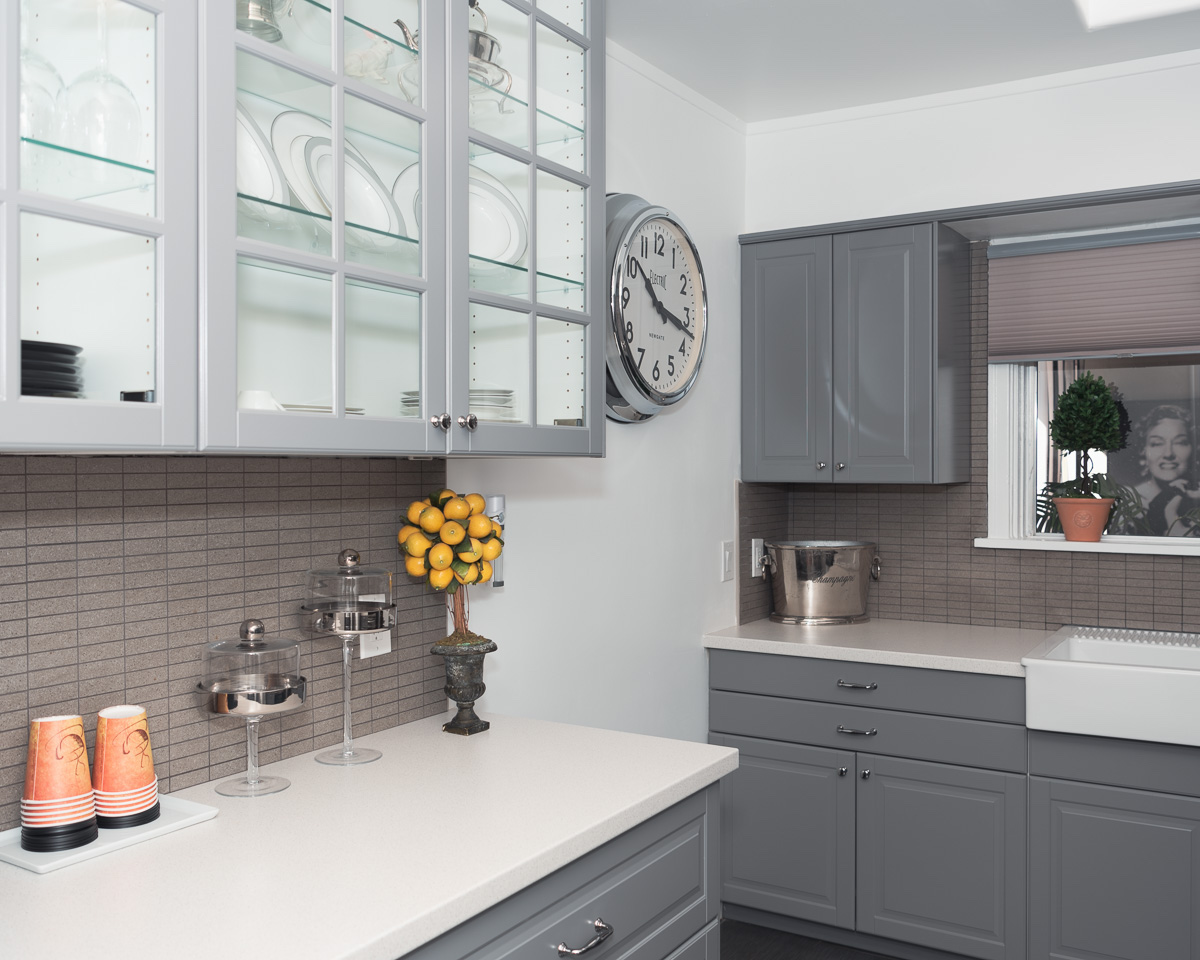 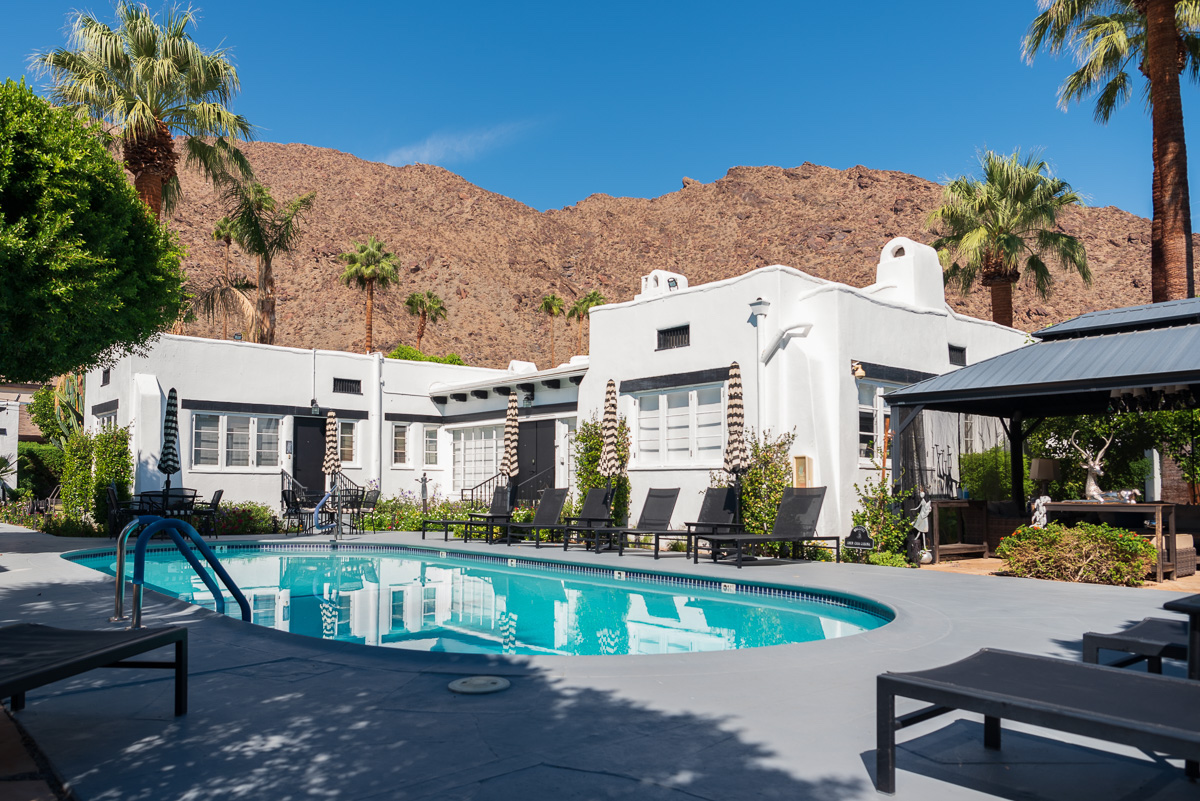 February is full of fun happenings in Palm Springs!

The Tour de Palm Springs cycling event is back for its 22nd year, raising money for nonprofit organizations in the Coachella Valley. The event includes food, drinks and live entertainment for participants as they cycle through the city of Palm Springs. 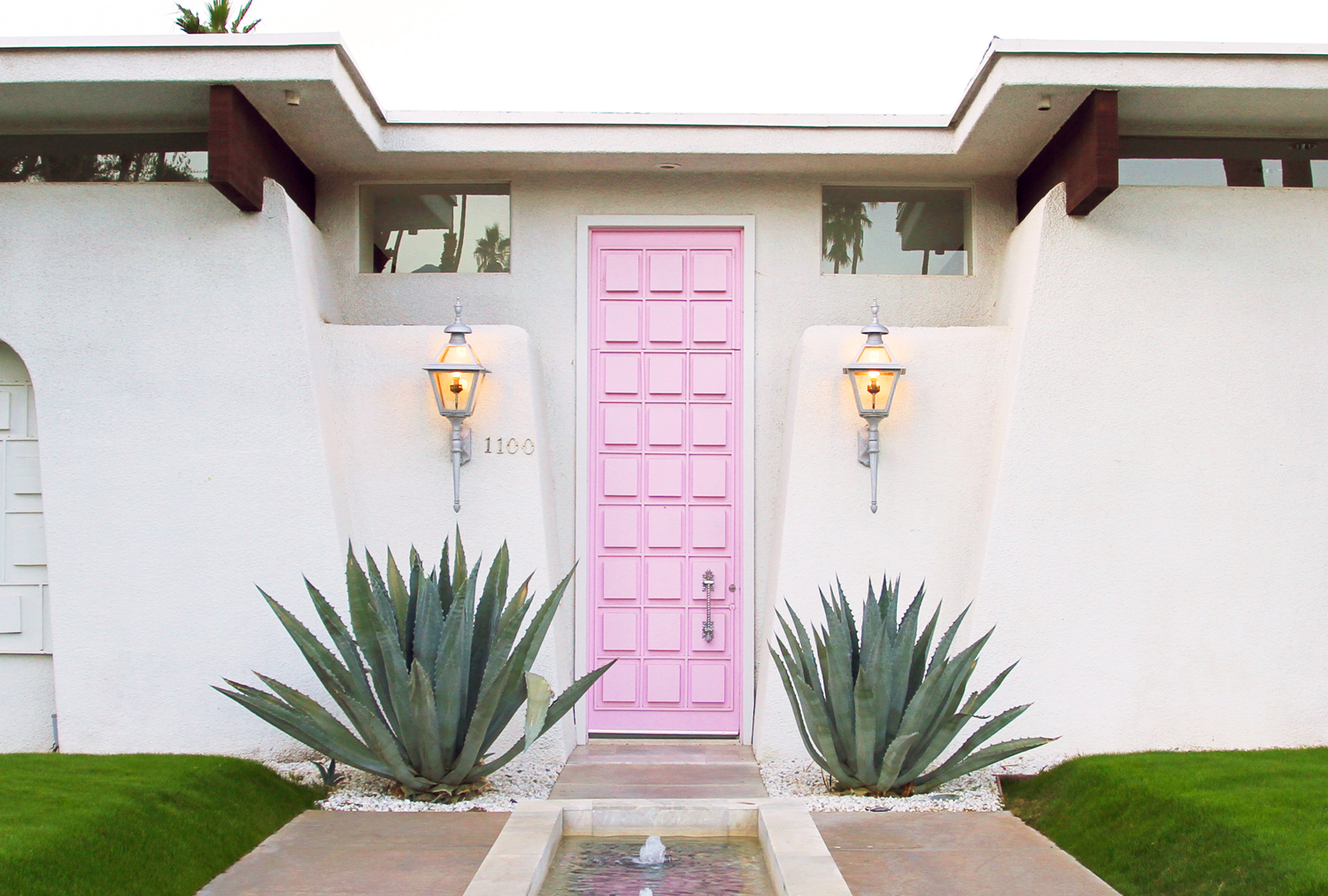 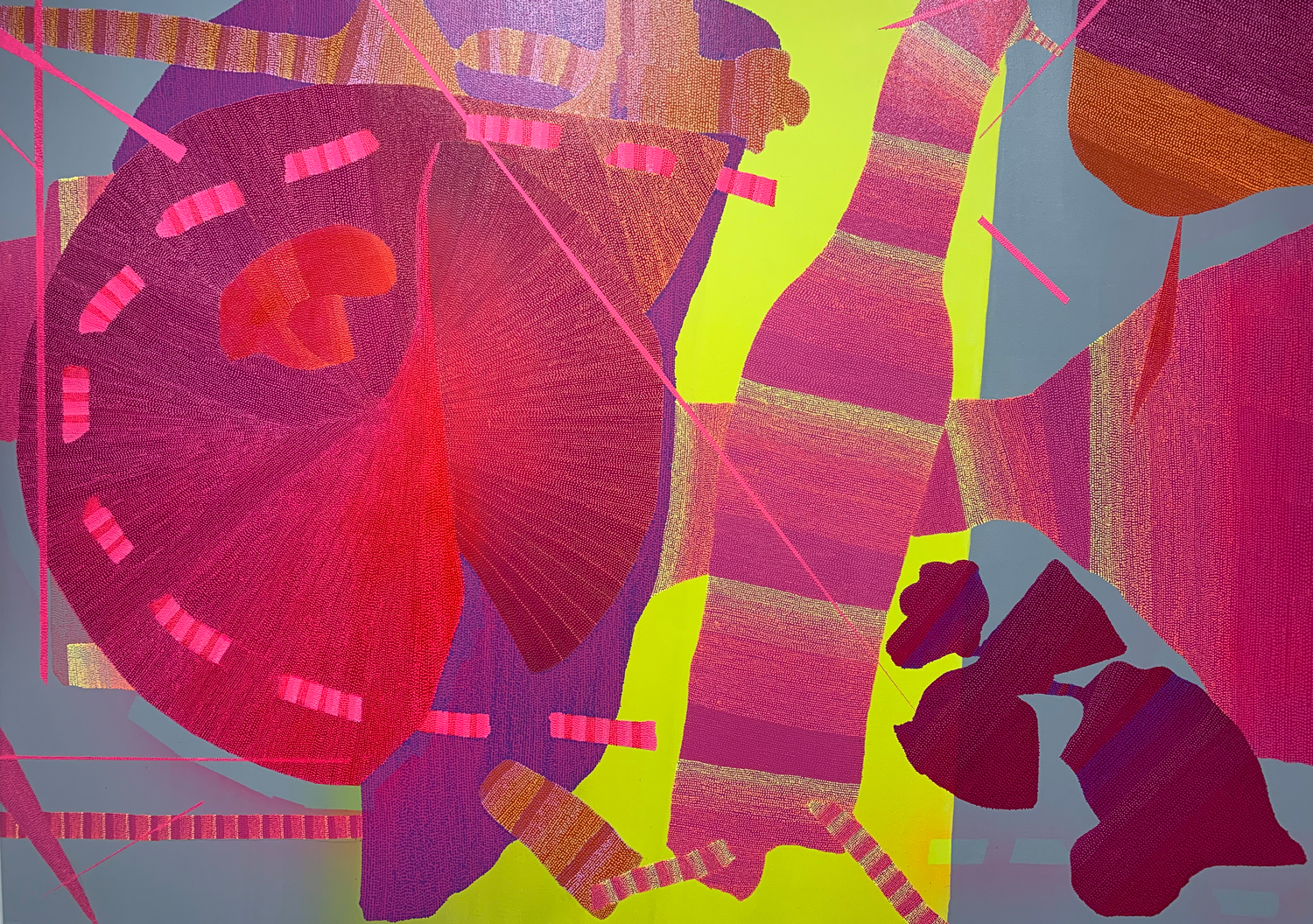 The Art Palm Springs art fair, held at the Palm Springs Convention Center, brings together galleries from throughout the US and abroad, showcasing post-war and contemporary art. 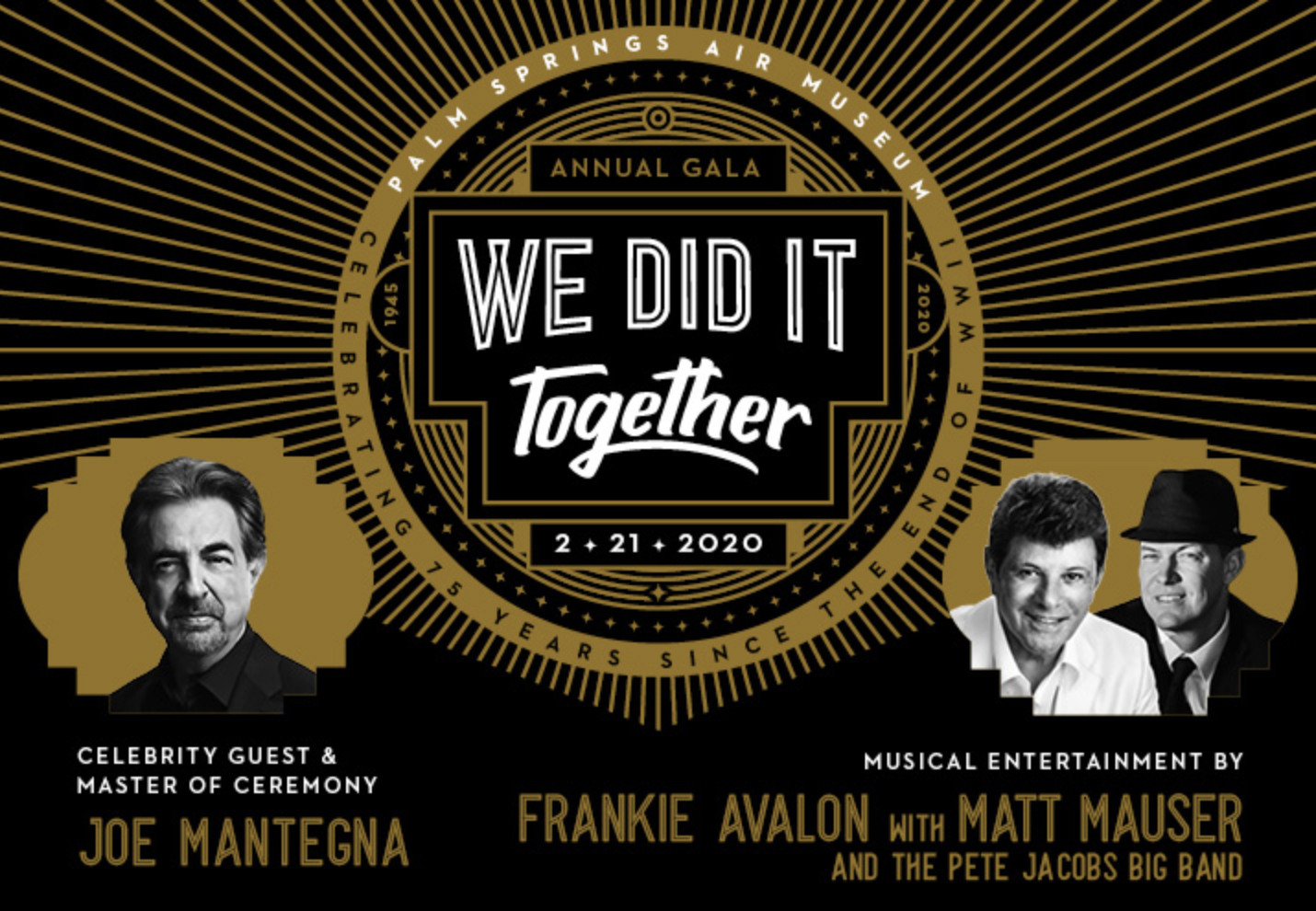 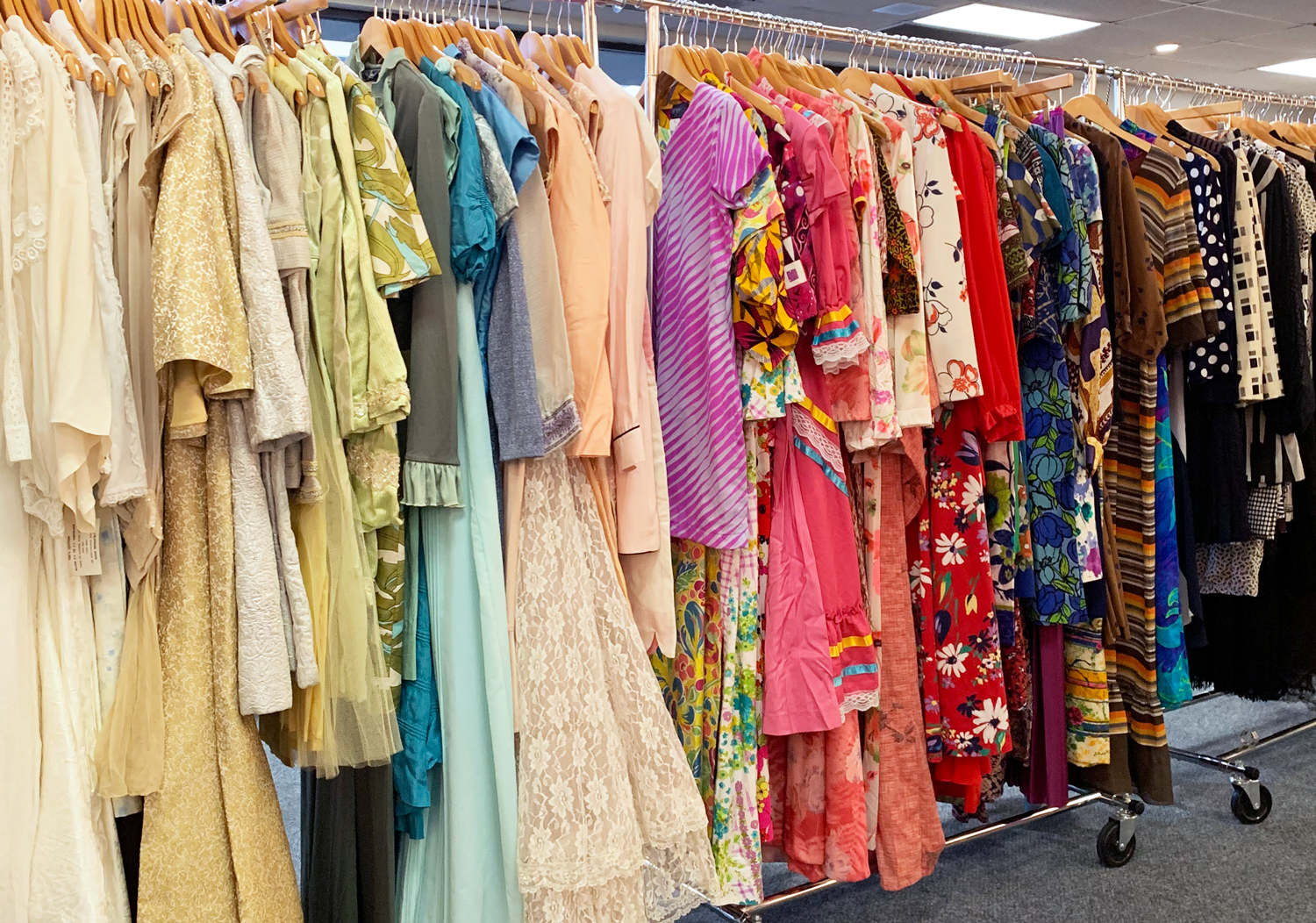 Vintage fashion lovers won’t want to miss the A Curated Collection event, happening at Temple Isaiah in Palm Springs. Dealers from across the country will present high end vintage clothing, shoes, jewelry and other accessories.

Take a video tour of The Hacienda at Warm Sands — this stunning property shines on camera. ... See MoreSee Less

You can't help but feel at home at the Old Ranch Inn, with its cozy charm, lovely pool, and fabulous mountain views. Learn more about this boutique property here: bit.ly/3Lr4NFn ... See MoreSee Less