You are here: Home1 / Blog2 / Integratron

Day tripping is a fun way to get out and play at some of the super cool spots around Palm Springs. That’s what Dwight D. Eisenhower did in 1954, when he slipped away for many hours under the cover of having an emergency dental appointment. It is speculated that he was taken to Edwards Air Force base to talk to some aliens. The tall gray ones called Nordics.

Believe it or not, we do have some actual history with “space aliens” — and I’m not talking about the energy vortex of Desert Hot Springs, where many have claimed to have had UFO sightings. Although now that I think about it, that counts.

What I am talking about is the Integratron, located an hour outside of Palm Springs in a town called Landers. The Integratron was built by George Van Tassel, and funded, it is said, by Howard Hughes. Van Tassel claimed he got the plans from Venusians, aka inhabitants of Venus. He claims the Integratron was capable of rejuvenation, anti-gravity, and time travel. 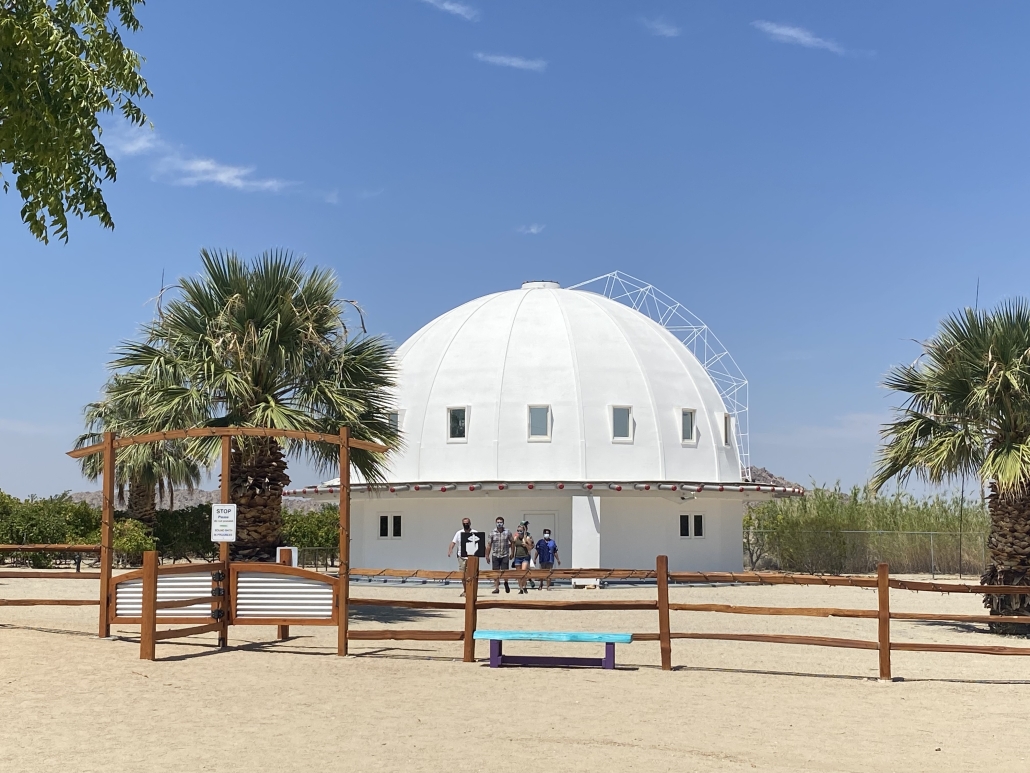 The Integratron. Photo by Kay Kudukis

Today it is used as a sound bath, and it’s fabulous — 45 minutes of quartz singing bowls played at different frequencies while you lay on a mat with your eyes closed. Rejuvenating. I grew a whole new limb. (No, I didn’t. That’s regenerating, and another story.) Go a little early and check out the gift shop and hang out in their outdoor area. It’s pretty sweet.

Not far away is Giant Rock, an ancient tribal ritual site where Van Tassel held Interplanetary Space Conventions to raise money to keep building the Integratron. You can read the whole fascinating story at The Mojave Project.

The Integratron is booked waaaaay in advance, but if you do get in, on your way back to Palm Springs stop for a bite at the world-famous Pappy and Harriet’s.

Behind Pappy and Harriet’s is an old Hollywood Western film set called Pioneertown. You’ll feel like you traveled back in time to the Wild, Wild West (not the Will Smith movie, that was baaad.) There’s even a staged shoot ’em up at high noon.

The Salton Sea: It smells. Real bad. But there are reasons to go. It has a great history with the Hollywood types, and there’s actually stuff to do. Sheephole Oasis (thumbs down to the naming committee) and Hidden Springs are said to have a nice bloom of wildflowers. 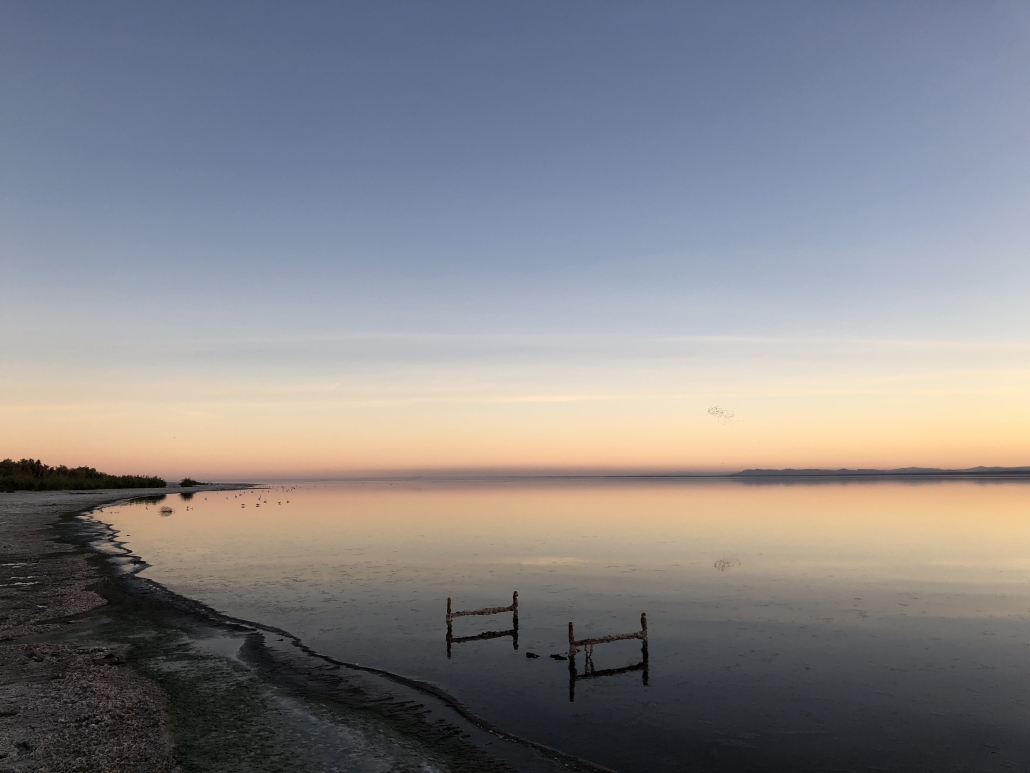 The Salton Sea at sunset. Photo by Catherine Garcia

While you’re in the area, check out the art installation known as Salvation Mountain, then continue on to Borrego Springs for lunch, art, and scads of hikes.

Joshua Tree: I’m sure Joshua Tree is on your list already. It’s a national park so there is a fee to enter, but it’s hella worth it. If you happen to be there on April 22 or 23, there will be a free concert called SoundcheckEarth. Warning: The rocks are higher than you think. Do not jump off them. Someone I know may have done this. It may have been me. 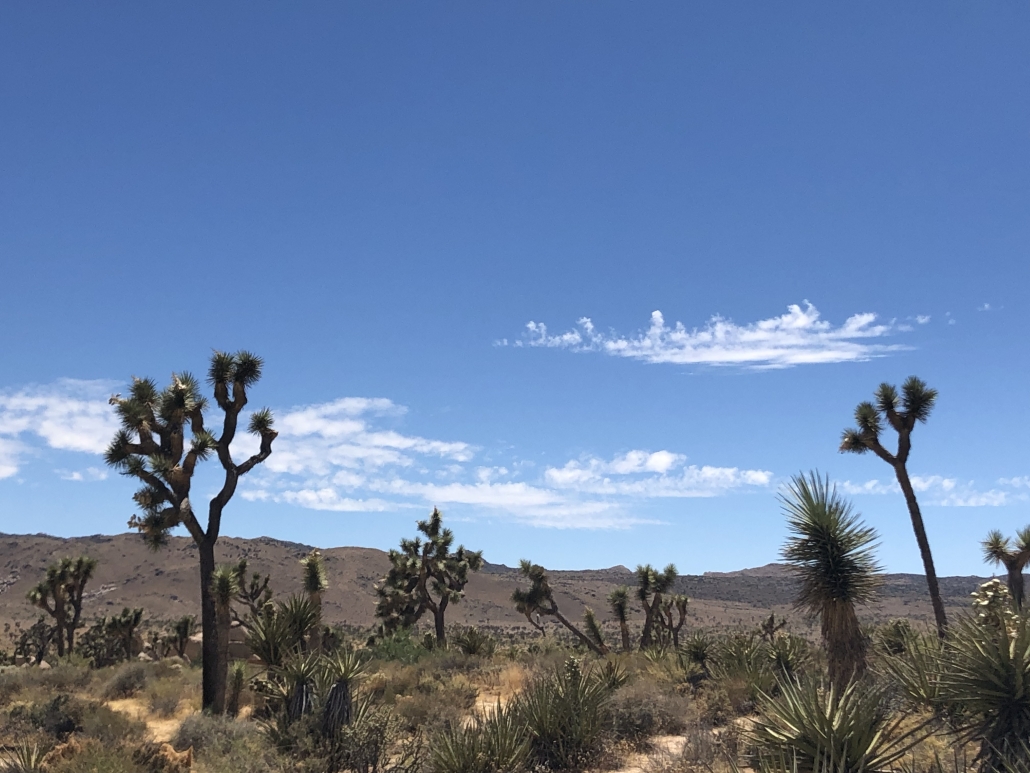 Redlands: Less than an hour from Palm Springs is the adorable city of Redlands. Lots of old architecture, and this article tells you all about the museums, theaters, parks, and places to eat. They seem to like making beer here — there are quite a few little breweries around town. 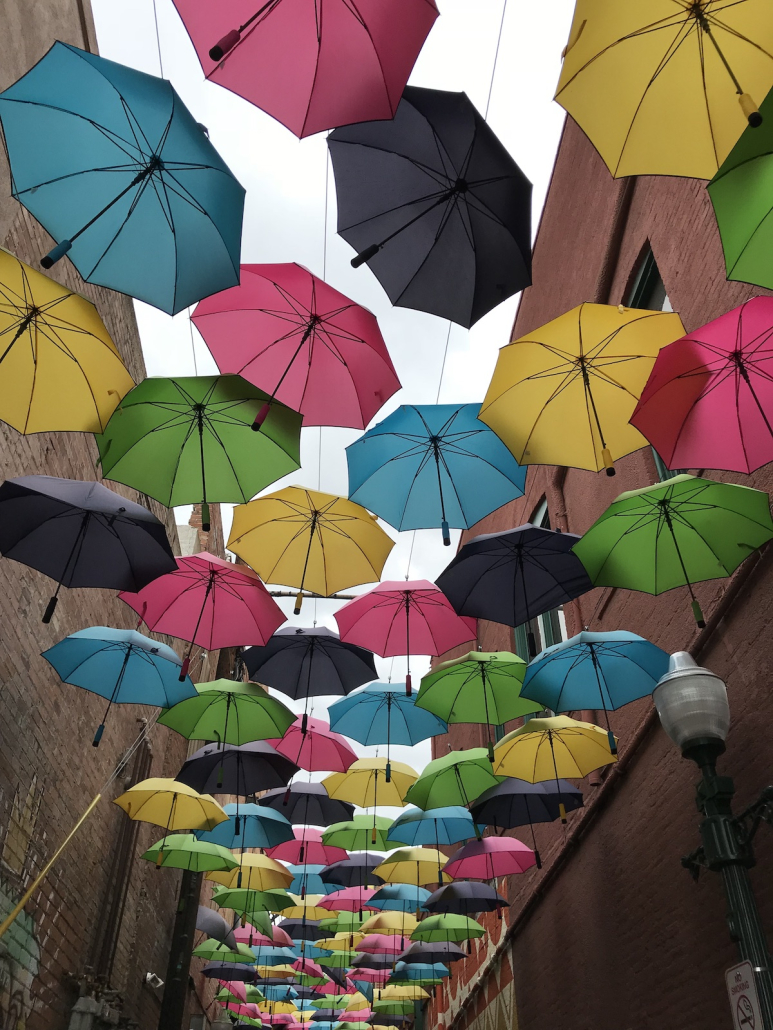 This last one is going to take all day, but if you’re into ghost towns, Calico is where you want to go. There’s an old railroad, a mine, and more. It’s a regional park so you do have to pay to get spooked. Dress in layers.

And that’s all I’ve got for you this time. Hope you enjoy your stay in one of our chill boutique resorts, and that no matter where you go, you have a gas.

Stay cool everyone, and keep on keeping on. 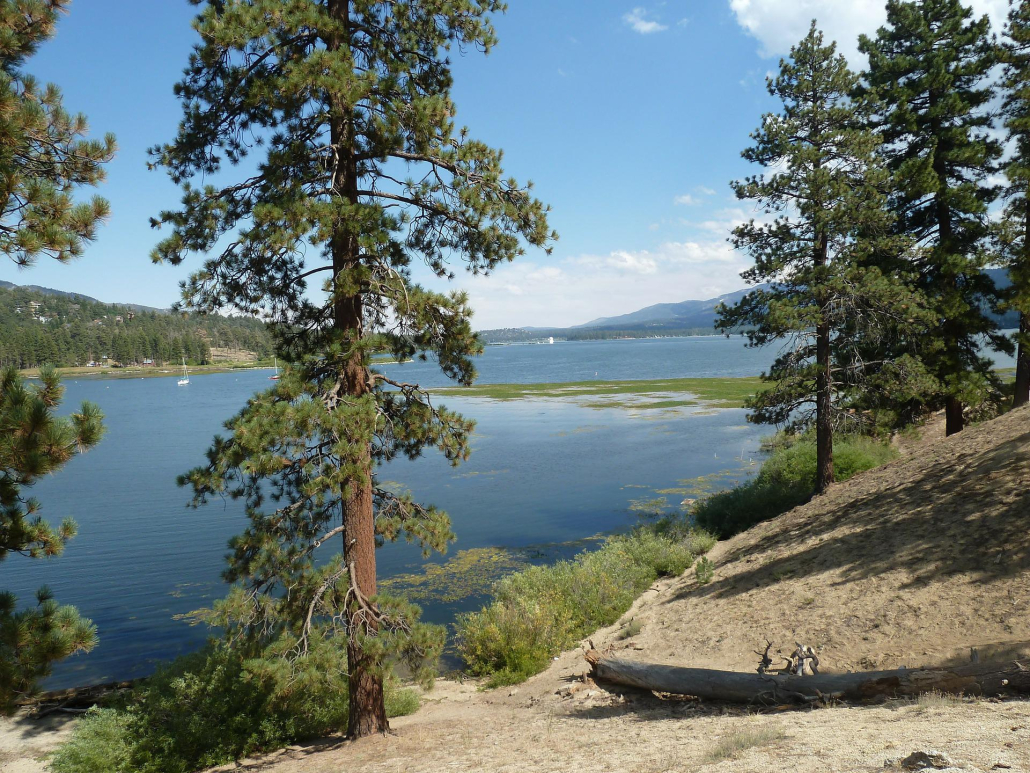 Santiago Resort Palm Springs has it all — gorgeous rooms, a sparkling pool, an outdoor shower, fire pits, and a staff that will make sure this is your best vacation ever. #palmsprings #travel #pool #hotel #vacation ... See MoreSee Less