You are here: Home1 / Blog2 / celebrations

A little tequila, a little dance, a little party in your pants. — Kay Kudukis

It’s Cinco de Mayo again, happens every damn year — and we’re very happy about that. Before we get into where to go and what to do, let’s clarify a few misconceptions about the day.

Cinco de Mayo is not Mexican Independence Day. That date is actually September 16 (someone needs to get on that right away, we always need another reason to drink tequila).

Cinco de Mayo is the celebration of one, count ’em, one battle. And that battle was the Battle of Puebla. The players in the battle: 6,000 French troops vs. 2,000 ragtag, poorly supplied but determined Mexicans. The battle raged from daybreak to early evening, and when the smoke cleared, the French had lost nearly 500 soldiers, while fewer than 100 Mexicans lost their lives. Viva la Puebla!

In 1863, the first Cinco de Mayo celebrations began in southern border states like California, and always ready for a reason to break out the tequila, in the United States it’s been a jammin’ party ever since. That bolded part is important because the only people in Mexico that celebrate the day are the Pueblans. No banks are closed, the mail still comes, no parades, and no parties.

But thankfully we’re hedonists, and our own worst enemy (have you ever experienced a tequila hangover? Death seems preferable at the time). Here’s a list of all of the local spots for great Mexican food and getting your tequila on in moderation:

El Mirasol — there are two locations in Palm Springs (one at the Los Arboles Hotel), try the jalapeño margarita and the stuffed pepper 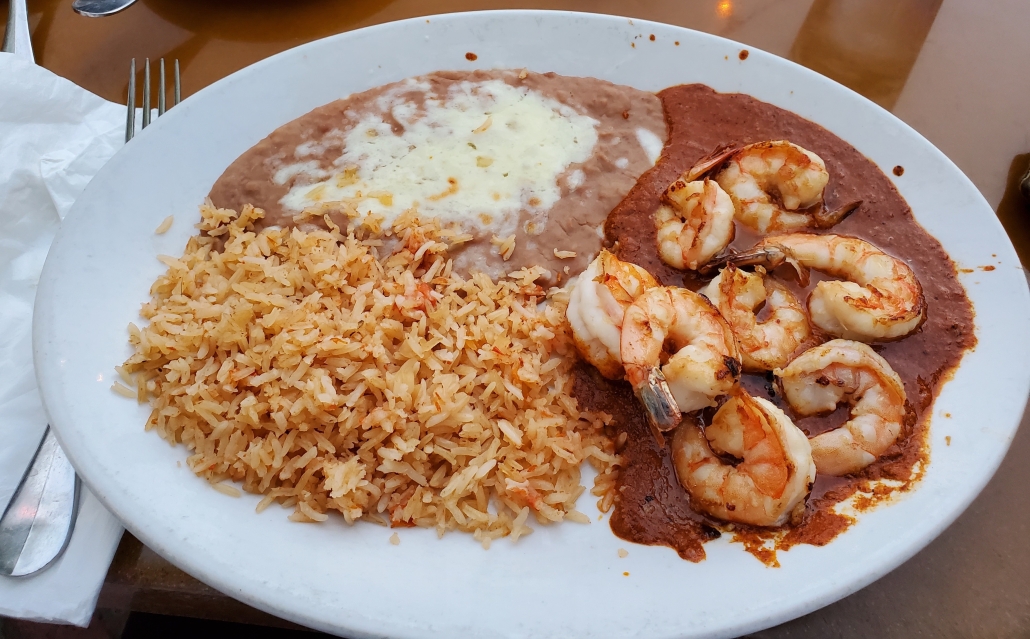 Dinner is served at El Mirasol. Photo by Kim Munkres

Las Casuelas Terraza — expect a Mariachi Band, and much more

Loco Charlie’s — off of Sunrise near the Albertsons, it’s a “joint” but the food is fabulous (and the drinks are, too)

Tac/Quila — upscale Mexican seafood, and the design is super

La Bonita’s — haven’t been, but I hear it’s good 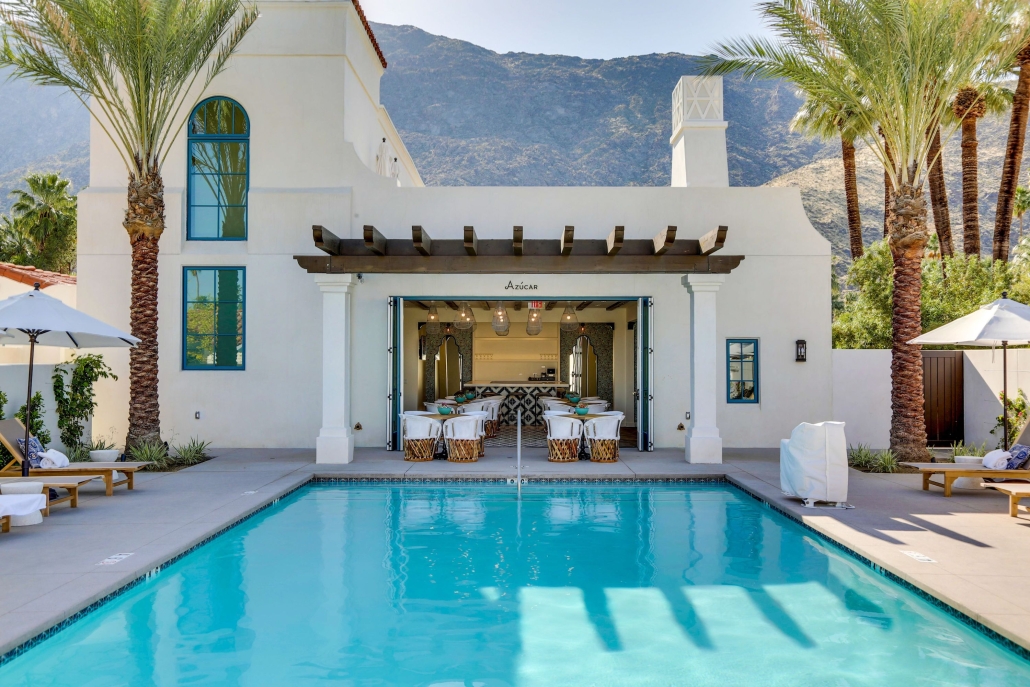 La Perlita — way off the beaten path, but it’s got some great food and drinks

Rio Azul — on Indian Canyon, and I hear it’s terrific 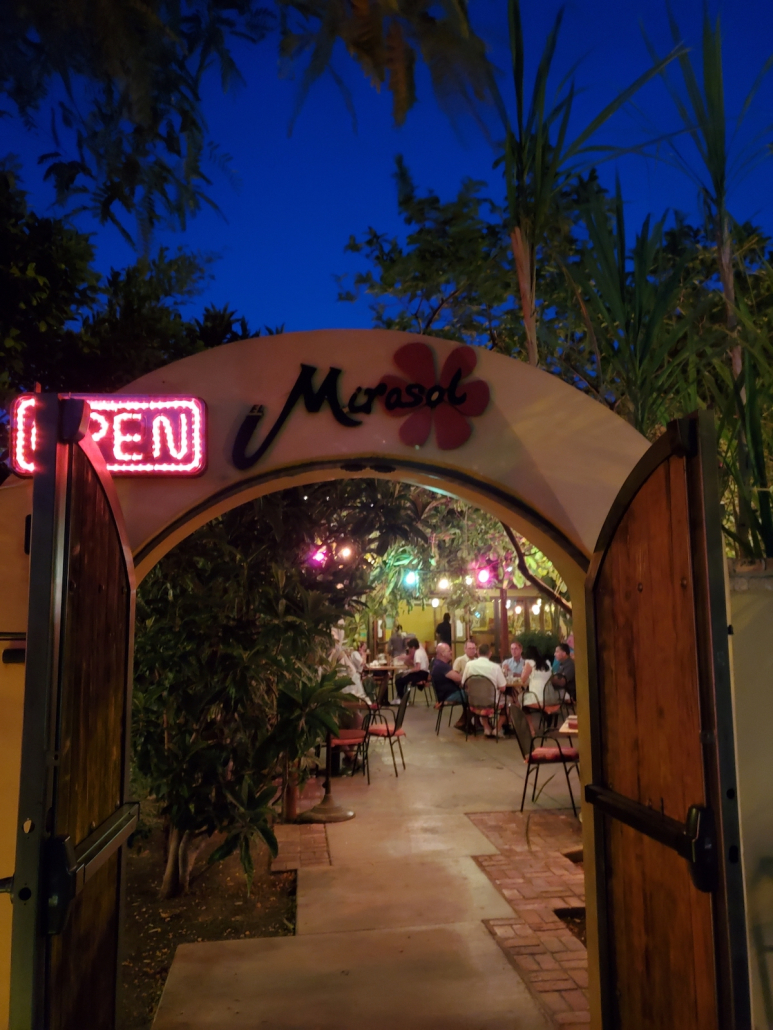 And here are the only two places, right now, that are having full-blown, advertised Cinco de Mayo celebrations:

If you don’t drink, you can alway eat, and all of the above have terrific food. Those who celebrate events with cannabis should jump on the Cannabus for one of their Express Tours. Dispensaries now have beverages for consumption, as well as powders to put in your soda water (never ever put it in an unsuspecting person’s drink or meal, or you might end up in jail like these ladies did. Rude!). Make sure to read the dosage labels, like I didn’t — I ended up riding a light beam into the deepest recesses of my mind. It was fun, but not for everyone.

As always, consume everything responsibly, and grabs some Beano before you go!