“I try not to limit my madness to March.” — Maxine (a.k.a. John Wagner for Shoebox Cards)

For most of the world, March is a tempestuous mistress. Cold and blustery, then cold and sunshine-y. She’s a whole lot of brrrrrrrrr.

In Palm Springs, March is more of a minx: flirty and fun. Her daytimes are generally in the 80s and sometimes 90s, however she can give you the cold shoulder, too. Especially at night. The solution is to bring your swimsuit and a bunch of layers because in Palm Springs, March is a swinger. She gets a bit chilly at night but bounces back by 10 a.m.

Without further ado, we will now continue our fun streak of delightful Palm Springs activities, with one event that’s so cool I might have just peed a little reading about it. Read on while I change me undies:

Dinner and a show:

If you’ve read this blog before, you know it’s my favorite show in town.

Dinner and a lip sync show! The costumes are outstanding! Same producers as the one in San Francisco.

Laurel Canyon — a tribute to those artists of the area, like Linda Rondstadt, Joni Mitchell, and The Doors (with music from The Gand Band).

The Mod Squad Variety Show — Another personal favorite, this one’s a brunch.

Light — I have always wanted to see this show! Described as an “unparalleled multi-sensory journey” that offers an “unprecedented dining experience through culinary art and technological innovation.”

A Night at the Chi Chi — Mark your calendars, this one’s on April 1 and 2. 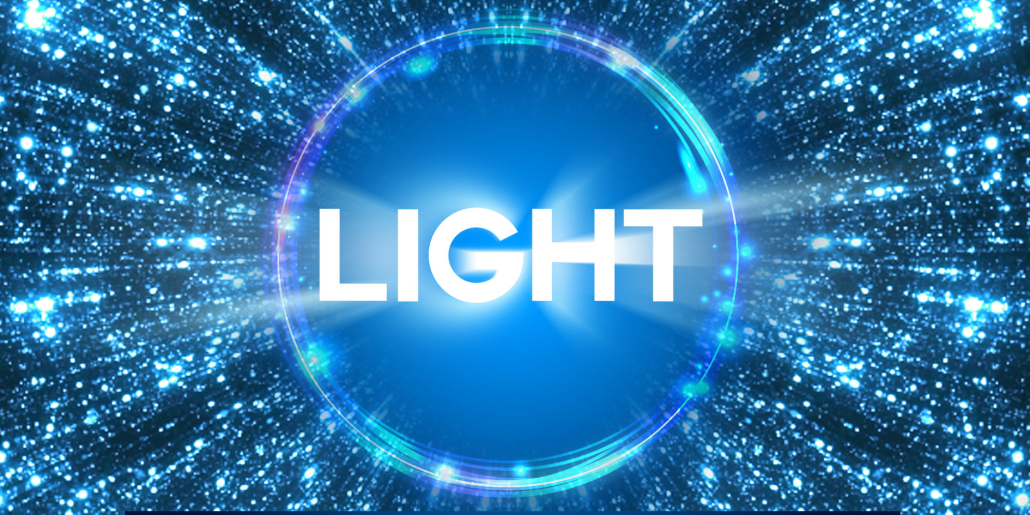 Jazz on the Second Floor 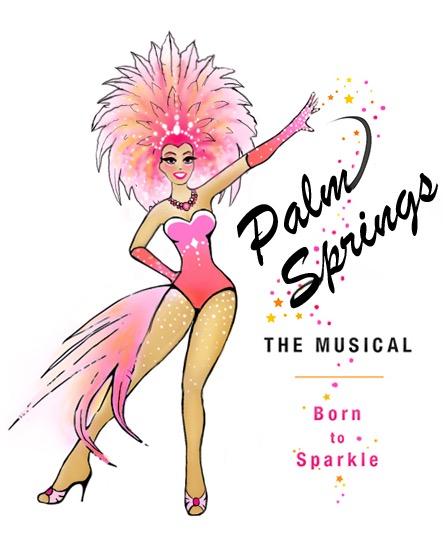 Courtesy of Palm Springs The Musical

The Annenberg
The Anniversary — A full-length dance film event.
Coachella Valley Symphony Concerto Concert
Lilias White — White has appeared in cabarets and concert halls around the world, including the Kennedy Center, Carnegie Hall, the Sydney Opera House, and Lincoln Center. Her debut solo studio album, Get Yourself Some Happy!, was released in July.

Desert Ensemble Theatre
All This Intimacy — Described as a sex comedy gone wrong.

Dezart Performs
The Mountaintop — A reimagining of Martin Luther King Jr.’s last day at the Lorraine Hotel and his encounter with a young maid. There’s a huge twist in this play, something you can expect to be handled brilliantly by Dezart.

Palm Springs Chalk Art Festival
OMG!! I LOVE chalk art, especially from artists with a sense of whimsy. One of my favorite creators on TikTok is chalk artist David Zinn. This is a free event.

MOGO Silent Disco Tour
If anyone wants to do this, please include me! 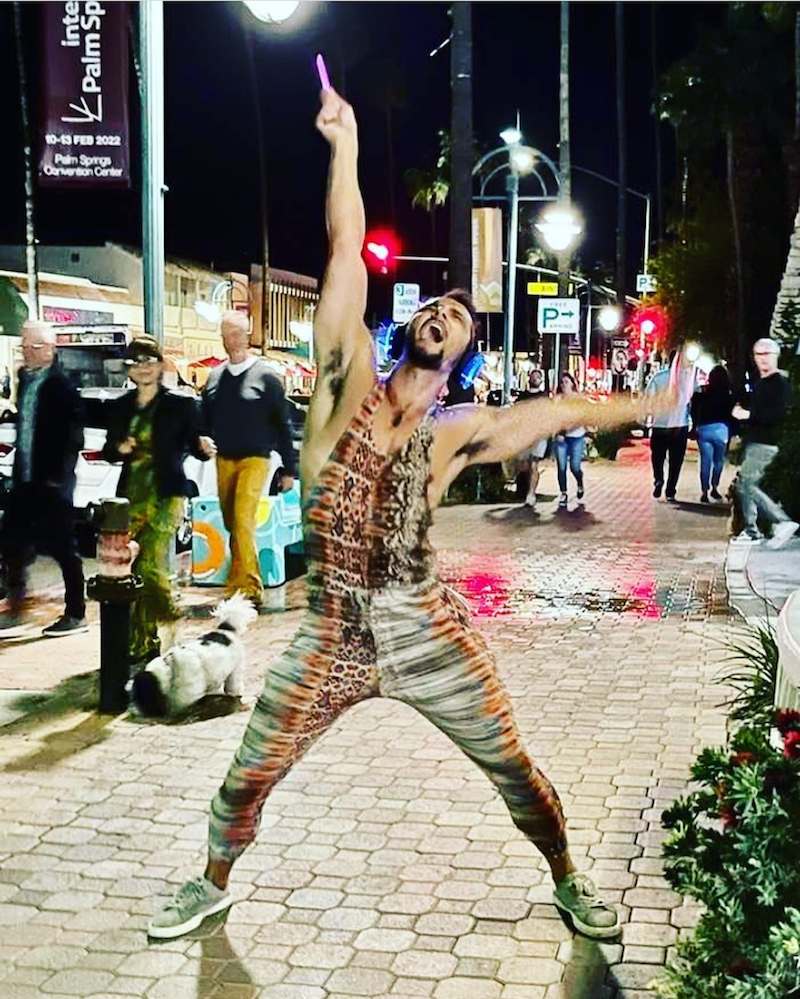 Palm Springs Vintage Market
This Palm Springs staple will run on March 6 from 7 a.m. to 2 p.m.

French Cooking Classes
In the chef’s private home — all reviews are spectacular!

Of course the old “musts” are still available, and if you haven’t, well…you must!

Hiking at Indian Canyons — Please note: closed on March 11 for the Legacy Hike.

Happy Palm Springs everyone! See you in April.

“There are three good reasons to be a teacher — June, July, and August.” — Unknown

It’s June, and that means it’s National Accordion Awareness Month. If you’re not familiar with an accordion, it sounds like someone attached a keyboard to a bagpipe and powered it with a leaf blower. At least it did when I played it.

So, I’m here to tell you how to avoid them in the wilds of Palm Springs, all bona fide events/locations almost surely accordion-free zones. That’s right, I care about you. So, read on, my friends. I’ve got you.

June 1: Rock The Park free concert featuring Mirage, a Fleetwood Mac cover band. They do not, to my knowledge, have accordions in any Fleetwood Mac track, so you’re safe. Go downtown before the concert and explore; maybe figure out where you want to have dinner, make a reservation for later, then head on back by Marilyn to rock out. After the concert, go back to said restaurant and you’ll skip all the lines. (Why yes, I have been called an evil genius before. Thank you.)

June 2: Fresh off a sold-out Vegas run, TikTok sensation Broadway Barbara is playing Oscar’s. If you know you know. (And that’s the only time I have ever “known” when someone uses that phrase. I don’t get it, but I know how to use it. Which means I’m evolving.)

June 3-12 is Greater Palm Springs Restaurant Week. This is the week when you can try all of the delicious cuisine Palm Springs has to offer on the cheap. Check out the participating restaurants at the link above. (Highest risk of an accordion, but if you avoid Italian and Hungarian, you should be safe. However, then you’ll be missing out on great Italian and Hungarian food, so…your call.)

June 10-12: Splash House is back. You can get tickets here. (The lack of accordions is astounding.)

Sundays: Keisha D — One of the best set of pipes in Palm Springs.

Upcoming movie events: Mostly camp, often sing-a-longs, and generally a good old blast from the past. Just recently they did John Waters’ Serial Mom, the epitome of classic campy fun.

PS Underground — Creativity with zero flaws. Shows sell out in a hot Palm Springs second, so find your level of fun and get’er booked.

The Purple Room — World class acts and local phenoms. Always an eclectic mix of music in this great Rat Pack location. Note: The Purple Room is closed for the summer starting June 24.

June 24: Kevin Tokarz, Danny Flahive and Andy Fraga — Three of the desert’s finest musicians playing all the music. This is listed as The Purple Room’s season finale, but the website offers one more…

Note: The Judy Show is on hiatus while Michael is recovering from a pretty serious medical issue. That’s also probably why they’re closing up a little early this year. We wish him a speedy recovery and look forward to more Judy next season! 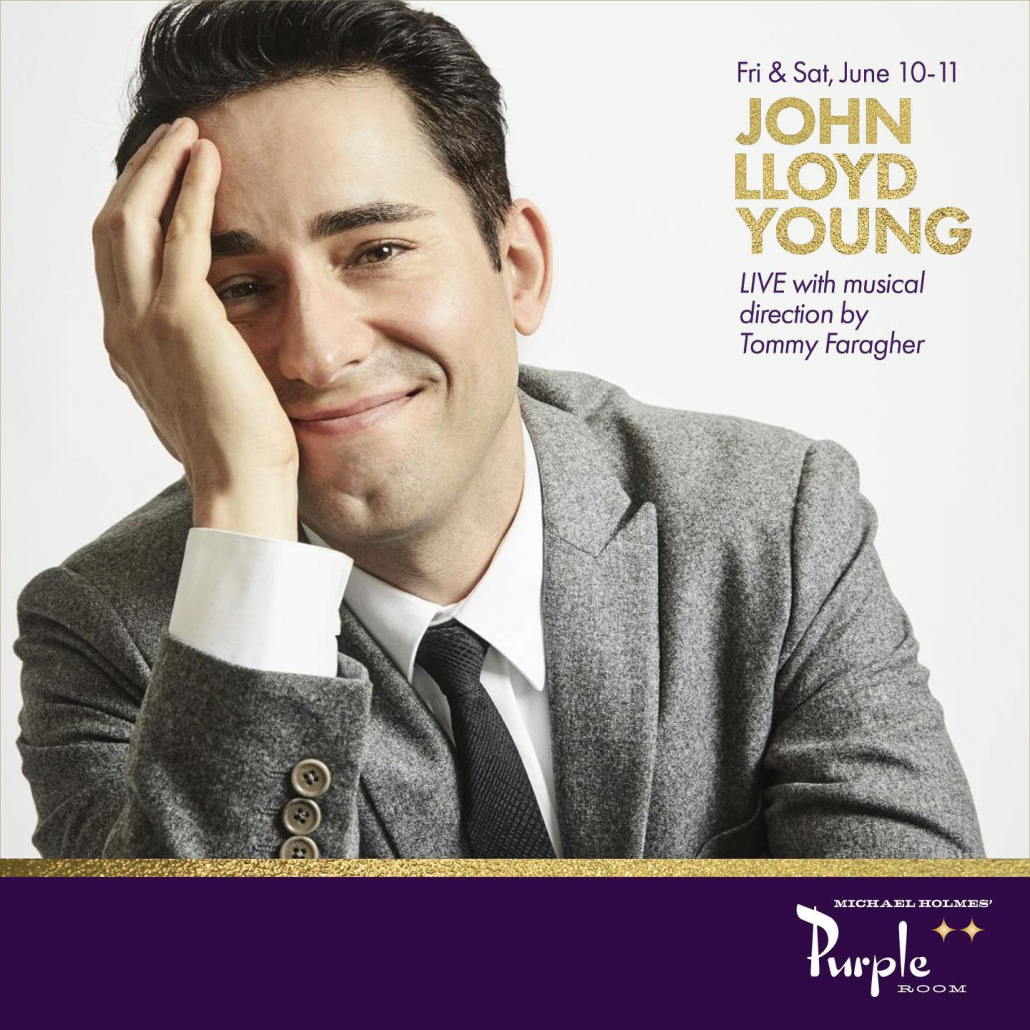 Courtesy of The Purple Room

The Alibi had shows all through May, and have not announced anything for June. If they do, you’ll find it at the link above. It’s a great indie music spot, and I’m giving this one an accordion warning on account of those crazy indie artist kidz.

Copa — It’s not your Barry Manilow version. This one has drag shows and late night dancing. Fridays, Saturdays and Sundays only (unless a private party).

AsiaSF is still having dinner shows. The food is good and the show is splashy.

We’ve got one theater company that’s still giving us all the entertainment through the summer months, and that’s Desert Rose Playhouse, the only Alphabet Mafia theater in Palm Springs. Every show is a celebration, whether it’s a stage show, comedy show, or musical review. It’s in the space that once housed Zelda’s nightclub, and of course there’s a bar, silly. If you’re in town early June, go see their double-header: Sex, and The Drag. Both written by Mae West, and both with a very naughty history. Always good — sometimes risqué — fun. 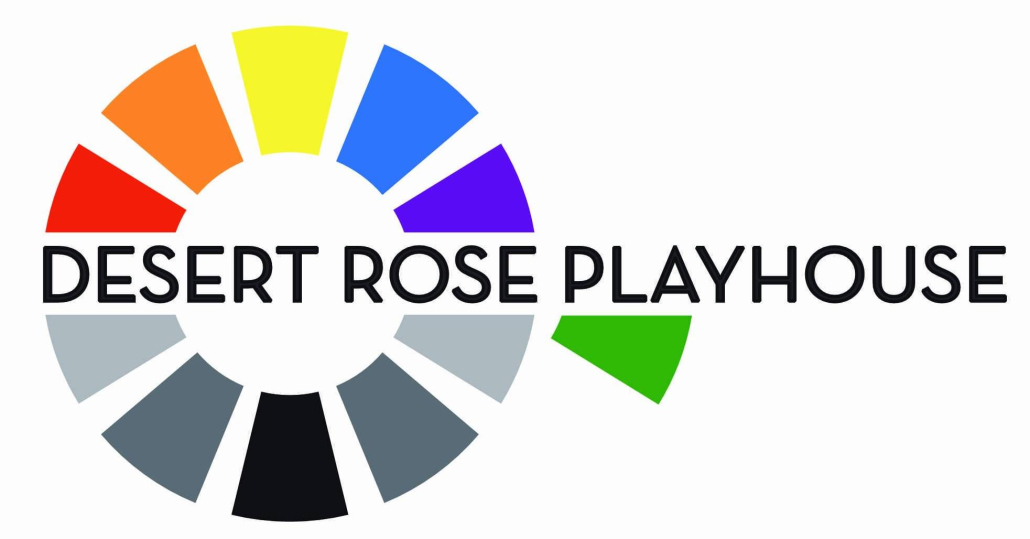 Open mic: Neuro Center on Wednesdays with Joel Baker — This is on Alejo, and a few major streets east. However, if you love singing with a real live piano player, Joel’s the guy. Local performers stop by and sing, so if you’re resting your vocal cords, you can enjoy an impromptu show — if you’re not, join in. Bring your accordion! (Kidding, leave that packed in the garage.)

Don’t forget to shop and stay local! And let’s meet back here again next month, k?