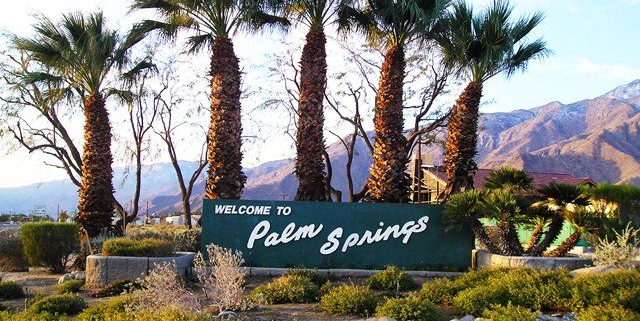 It will soon be easier than ever for people around the country to fly into Palm Springs.

Southwest Airlines announced earlier this month that it will launch year-round service through Palm Springs International Airport later this year. The low-fare carrier flies out of more than 100 locations, and in a statement, Southwest Chairman and CEO Gary Kelly said Palm Springs is “a great California destination.”

Palm Springs City Manager David Ready said local officials worked for years to get Southwest to the Palm Springs International Airport, and thanks to “our year-round sunshine, relaxed desert lifestyle, and multi-million dollar public and private reinvestments in our city’s hotel stock, Convention Center, and downtown, Palm Springs has experienced a sensational renaissance and we are now one of Southern California’s premier resort destinations.”

Allegiant Air also recently revealed that this fall, it will start offering nonstop flights from Palm Springs International Airport to Boise, Idaho, and Eugene, Oregon. Already, the low-cost airline has service from Palm Springs to Bellingham, Washington. Boise flights will begin on Nov. 19, followed by Eugene flights on Nov. 20, with fares starting at $49 each way. Allegiant said both routes will operate twice weekly.

While Los Angeles and Palm Springs are only about two hours away from each other by car, those who want to go back and forth faster can take Delta’s new year-round daily service between the two cities. The flight from L.A. will leave at 7:45 p.m., arriving in Palm Springs at 8:35 p.m., and the flight departing Palm Springs will take off at 7:15 a.m., landing in Los Angeles at 8:08 a.m. This service will begin on Nov. 20.

“We’re very excited to have that,” Palm Springs Mayor Geoff Kors said after announcing the news. “That obviously is good for people who prefer not to drive, especially on busy weekends.” 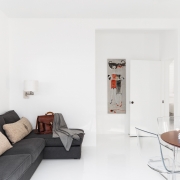 Why work from home when you can work from a Palm Springs boutique hotel? 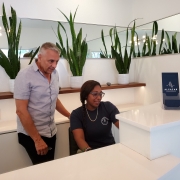 6 Reasons Why You Should Book Directly With A Boutique Hotel 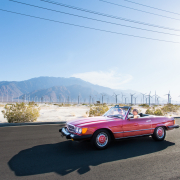 It’s Time For Another Action-Packed March In Palm Springs 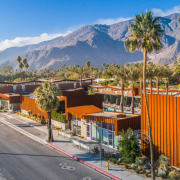 May Events: Celebrate Moms And Modernism In Palm Springs 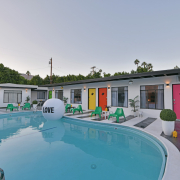 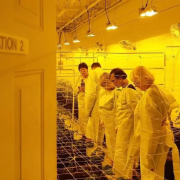 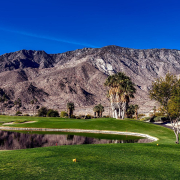 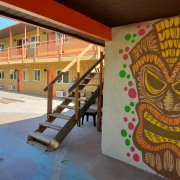 Let’s Have A Tiki!