Blog
You are here: Home / Blog / History / They found their Place in the Sun 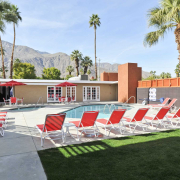 Laid-back vibes in the heart of Palm Springs 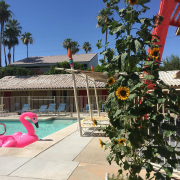 Nostalgia and comfort collide at the Aloha Hotel 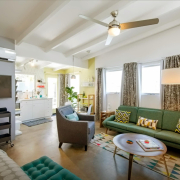 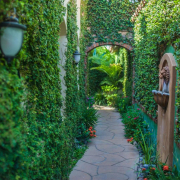 The Andalusian Court: A magical experience 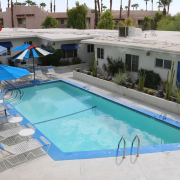 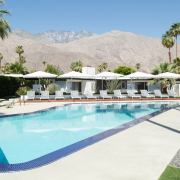 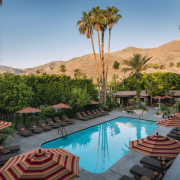 The very definition of serene

No images available at the moment