The charming Bearfoot Inn is the only gay men’s clothing-optional resort in Palm Springs’ historic Movie Colony neighborhood, putting it just steps away from all the action of downtown.

The owners of the Bearfoot Inn originally had planned to open a hotel in Florida; as Canadians, this is the “go to sun destination,” Jerry said. Instead, they opened as a bed and breakfast in Toronto, which “gave us time to open our field of vision and take a serious look at Palm Springs,” Jerry said. “We’re glad we did.” 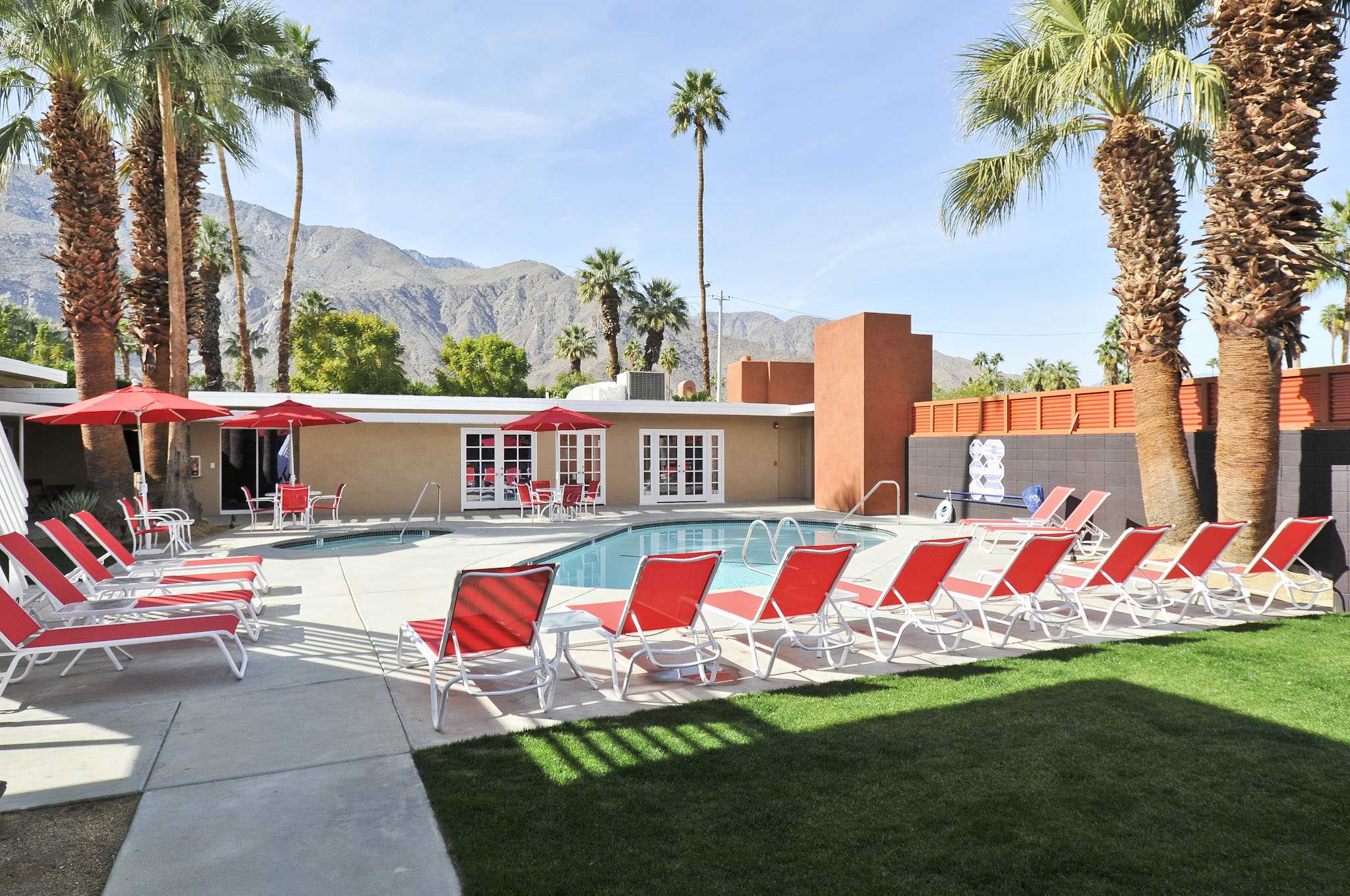 The Bearfoot Inn is in the historic Movie Colony neighborhood, the only clothing-optional gay men’s resort with this distinction, and just steps away from downtown. Its 11 guest rooms all have memory foam mattresses, extra-large showers, and flatscreen televisions, and guests can relax outside in the heated saltwater pool and spa.

“We love the desert and we love that Palm Springs is so cosmopolitan while retaining a small town feel,” Jerry said. “In many respects, that is reflected in our attitude about Bearfoot Inn. We’re small, laid-back, and casual, but a little savvy, too — at least we hope we are.”

“We’re so happy to be part of something that makes Palm Springs special, from being the city with the most LGBTQ hotels to being amongst the many boutique hotels that give Palm Springs its unique charm as a sun destination or a weekend getaway,” Jerry said.